“If you look for a silver lining, you’ll find something sweet—for me it was meeting all of the wonderful people I have connected with through the process of navigating life with Pompe.” 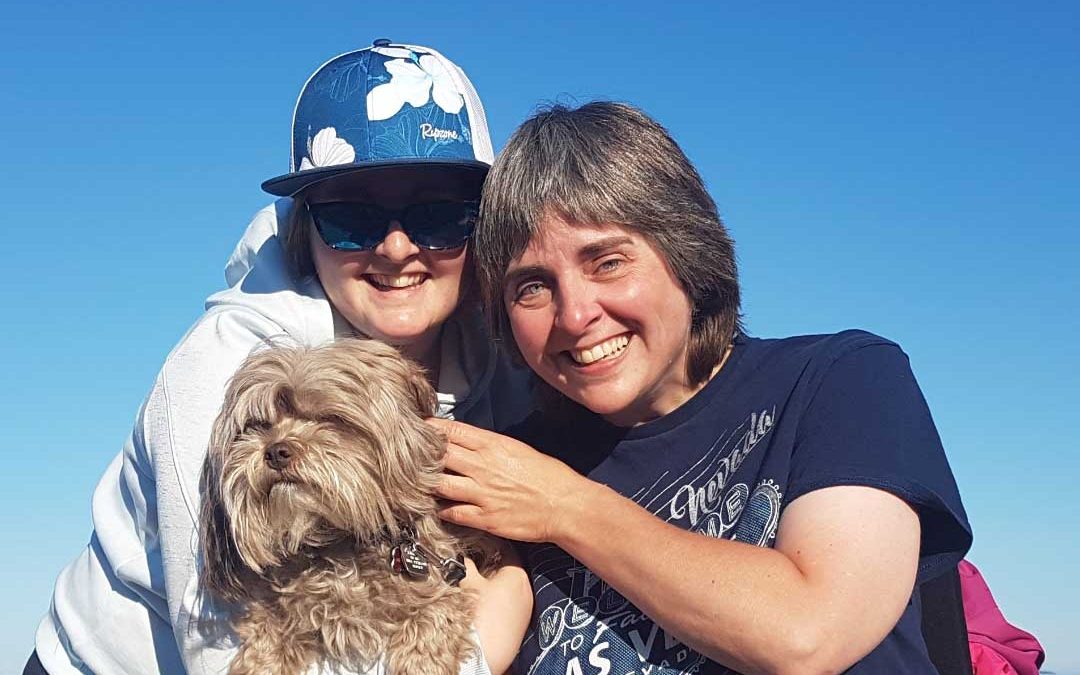 “Hey I’ve fallen and can’t get up. Throw me a pillow and some crumbs…”

April 15, A Day of Reflection

April 15 is International Pompe Day. After losing too many patients the past few years, this year I’m filled with more questions than answers.

The IPA believes that raising awareness about Pompe Disease is key, and for this year the theme that has been selected is “Moving On with Pompe”.

Leading up to International Pompe Day, CAP did a #DYK awareness campaign on Twitter.

What is International Pompe Day?