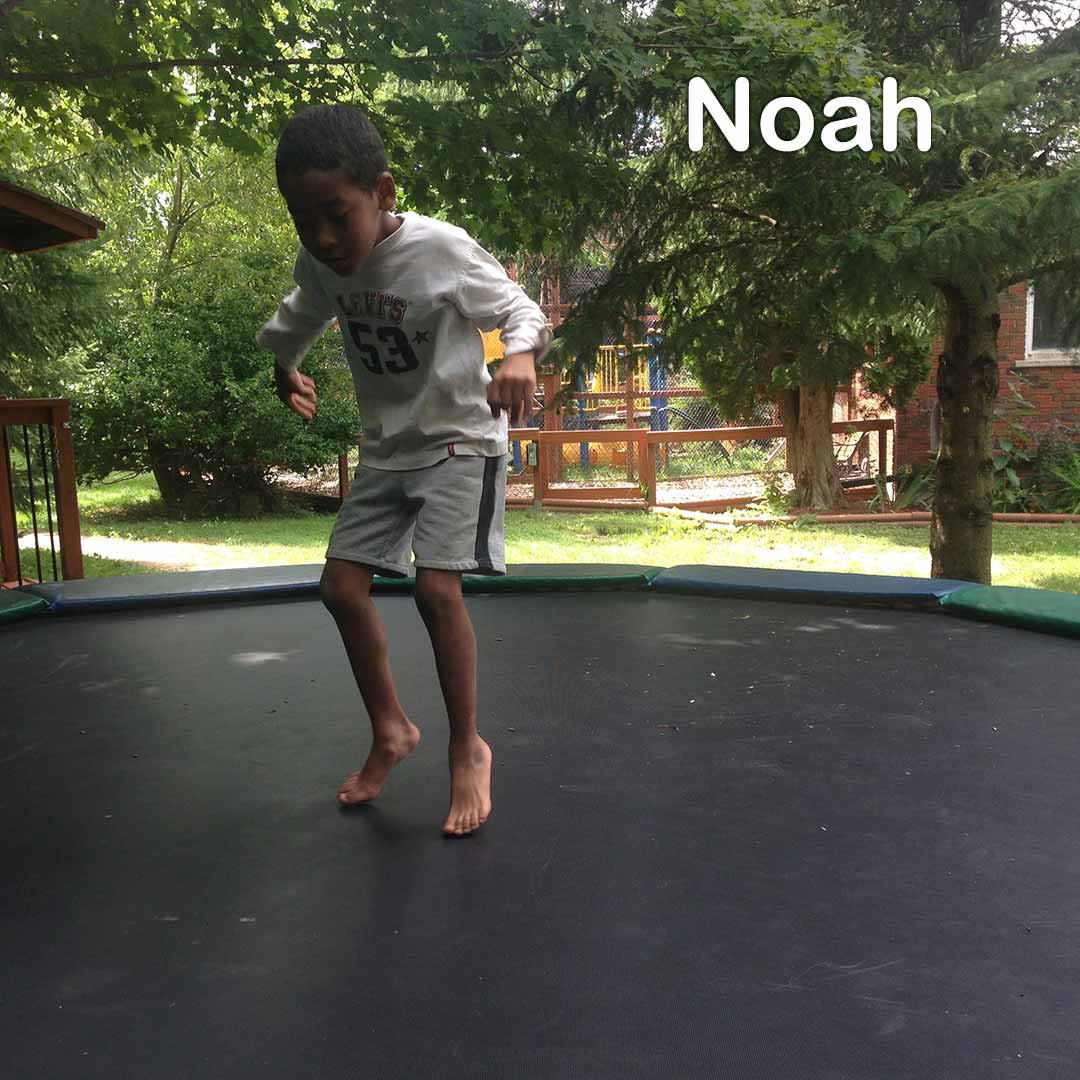 Before Noah got diagnosed at the age of 2, he was always a fussy baby. Unable to sleep at nights and was sick with colds so we were frequently at the doctors. Noah being my third child, I knew certain milestones to look out for like crawling and mumbling a few words, of which Noah was unable to do. Once again, with much concern, another doctor visit but the doctor told me that children are all different and will do these things on their own time.

One night, Noah got so sick that my Mom insisted that I take him to the Emergency room. Low and behold, Noah had RSV ( Respiratory Synctial Virus) and immediately got admitted. After a round of intravenous anti-biotic and suctions , his chest still would not clear left the doctors puzzled. They ordered an ultrasound and the results were an enlarged heart and liver.

Noah was then transferred to Sick Childrens hospital and after being there for three weeks while they proded and poked for tests after tests, Noah was finally diagnosed with infantile Onset Pompe Disease. Due to the fact that Noah was indicating signs of losing mobility, the Metabolic team decided to start him on Myozyme. After that is history. 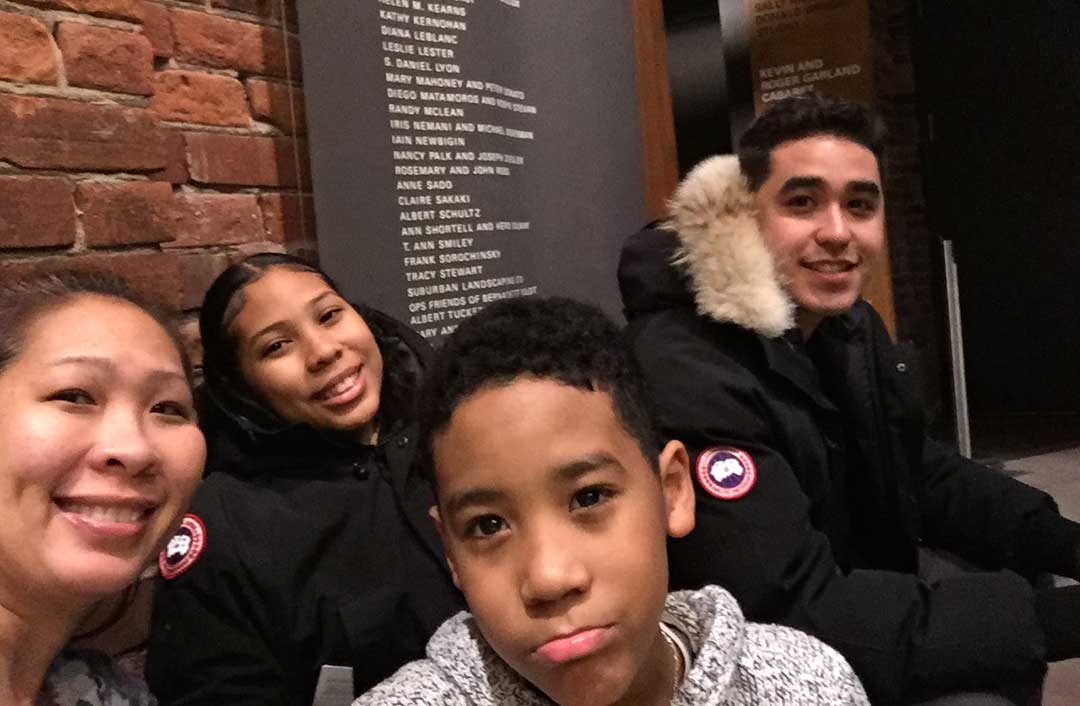 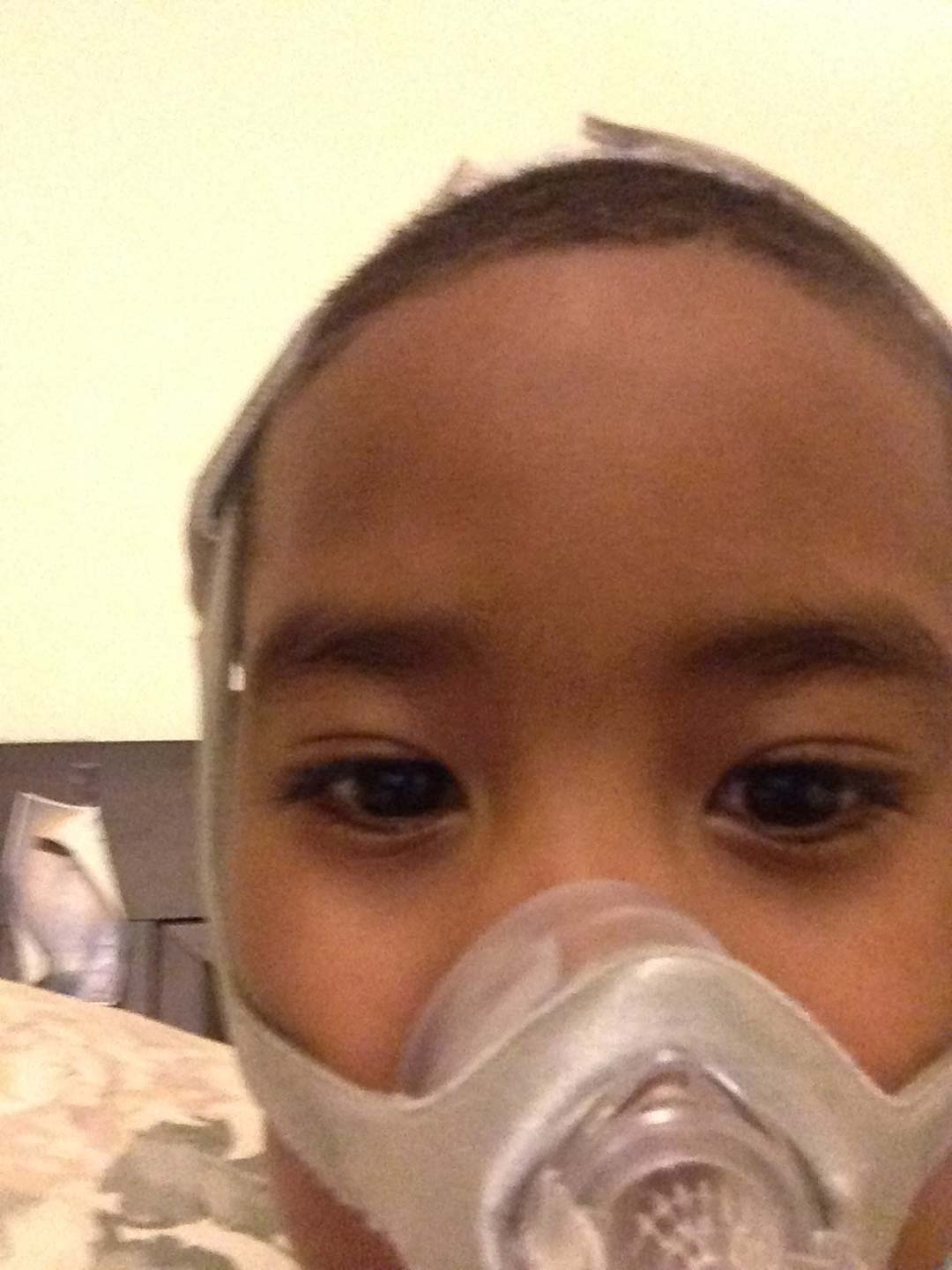 Noah is a precarious 11 year old whom likes the outdoors and playing video games. He strives to be like every other kid. However; is very conscious of his diagnosis and what comes with being diagnosed with Pompe disease. Although he enjoys the outdoors, he’s aware of his limitations. Because we reside in Canada and have more winter than summer, it becomes challenging to get his muscles moving as he’s not able to participate in extra curricular activities both at school and outside of school.

Nonetheless, Noah is an overall rambunctiously and loving 11 year old and I wouldn’t change anything. 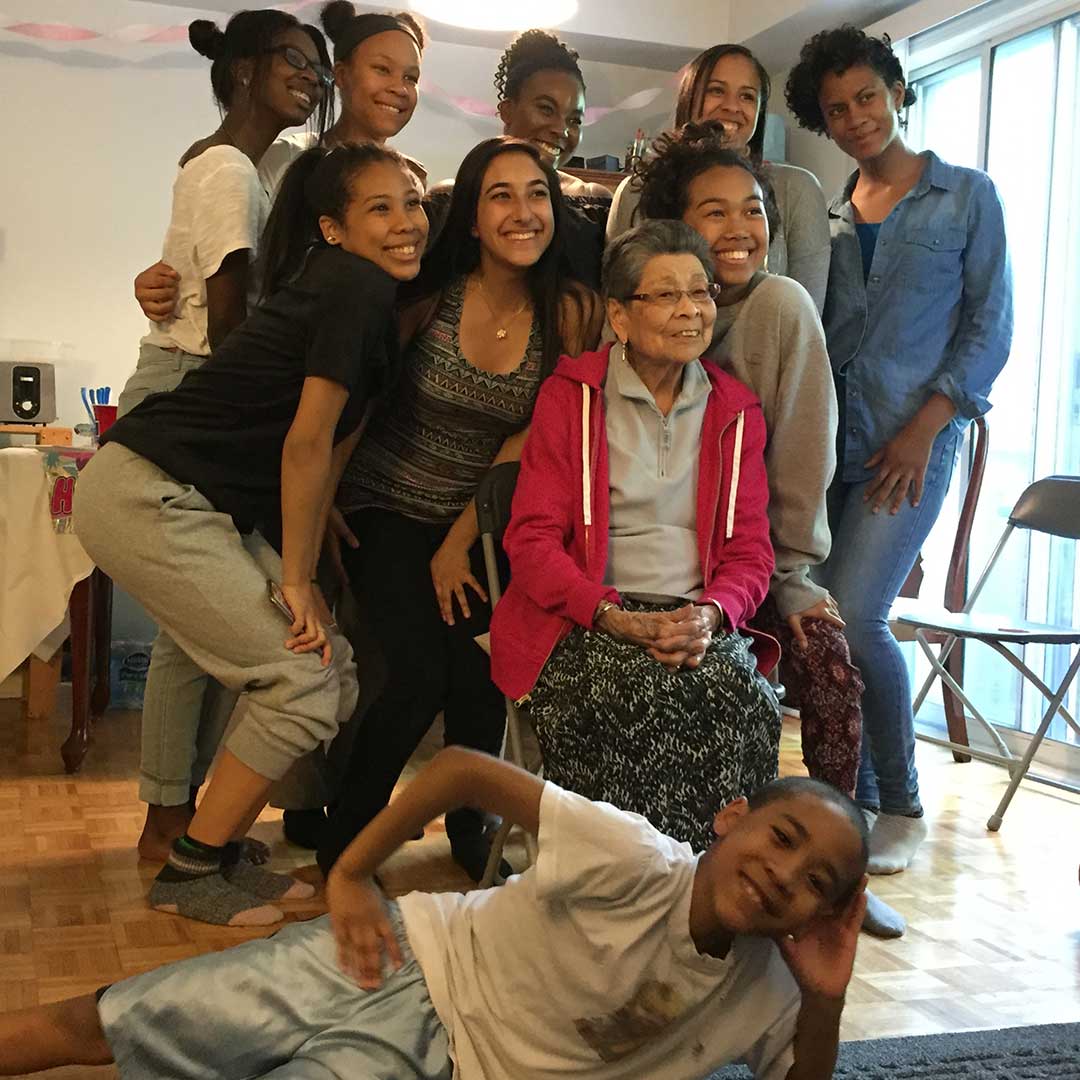 “Noah aspires to be successful but has not yet decided in what role he will be able to contribute to society. For now, he’s considered himself to be a professional gamer. (After school) of course.” 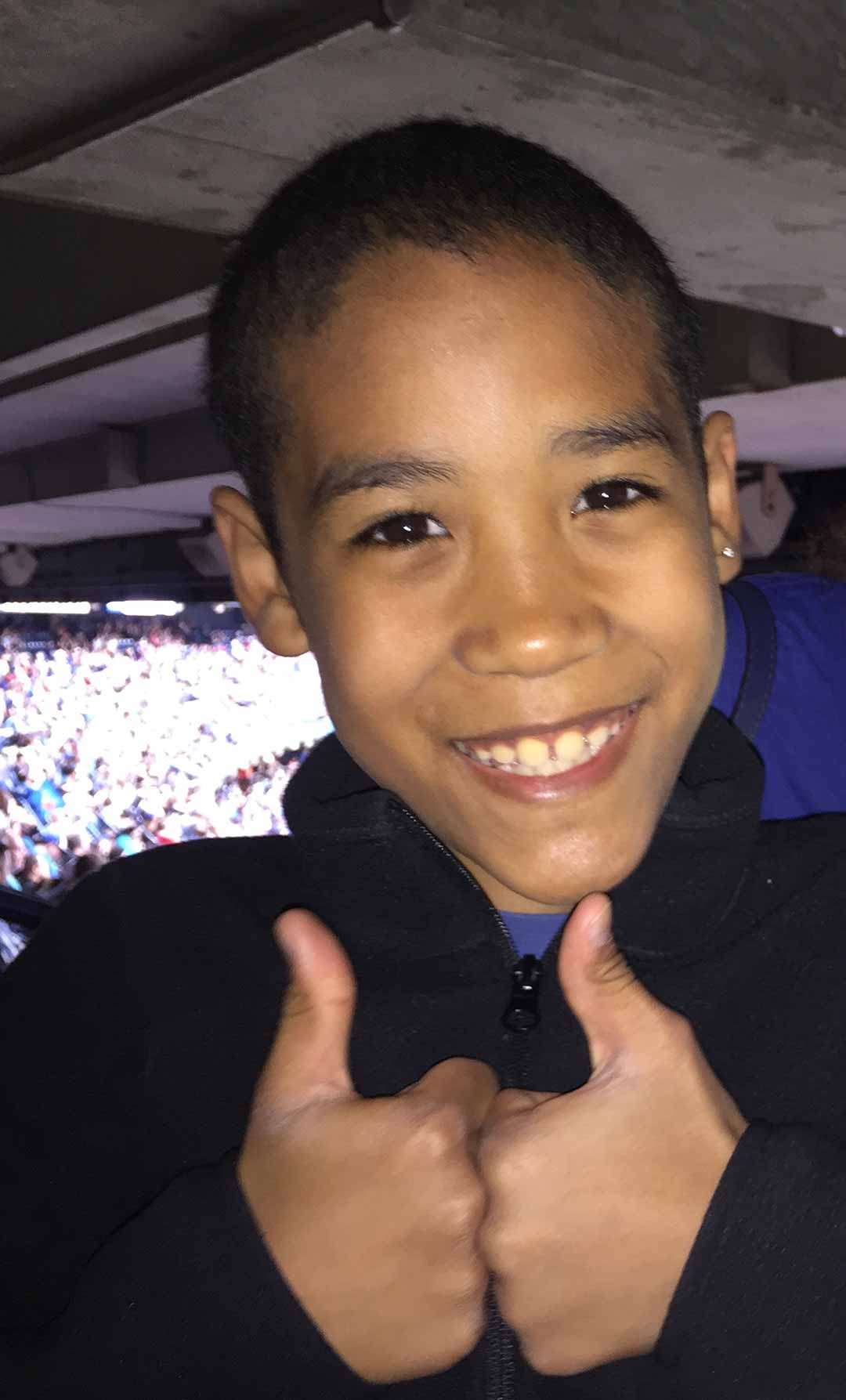