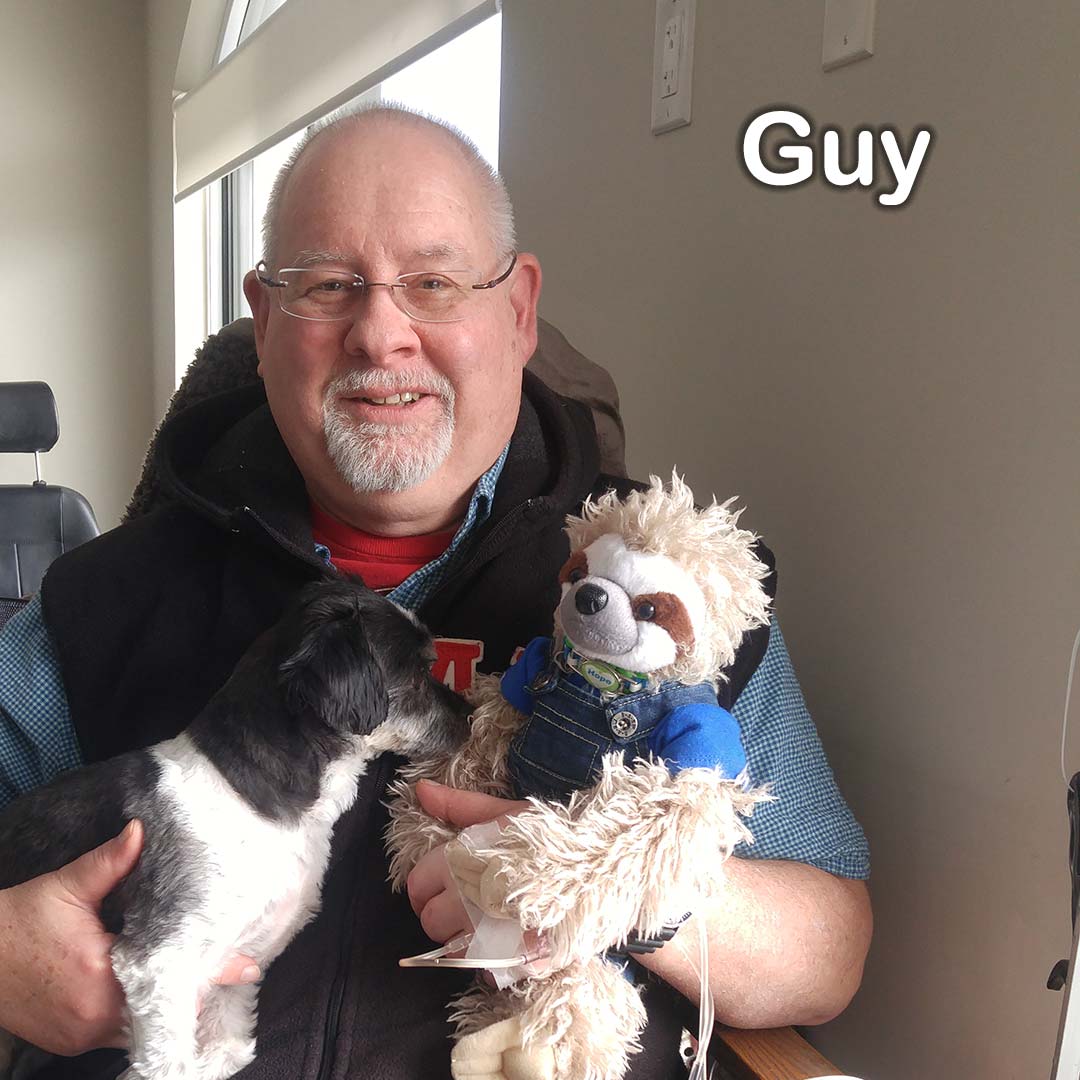 I had frequent cases of pneumonia, difficulty breathing while laying down, as well as trouble walking up stairs and inclines. When I was diagnosed by Dr. Mark Tarnopolsky in 2001 he asked me about 80 questions in form of “have you ever” including things like sit ups and other physical issues. I still have trouble with the diagnosis and “expect to get better” one day. 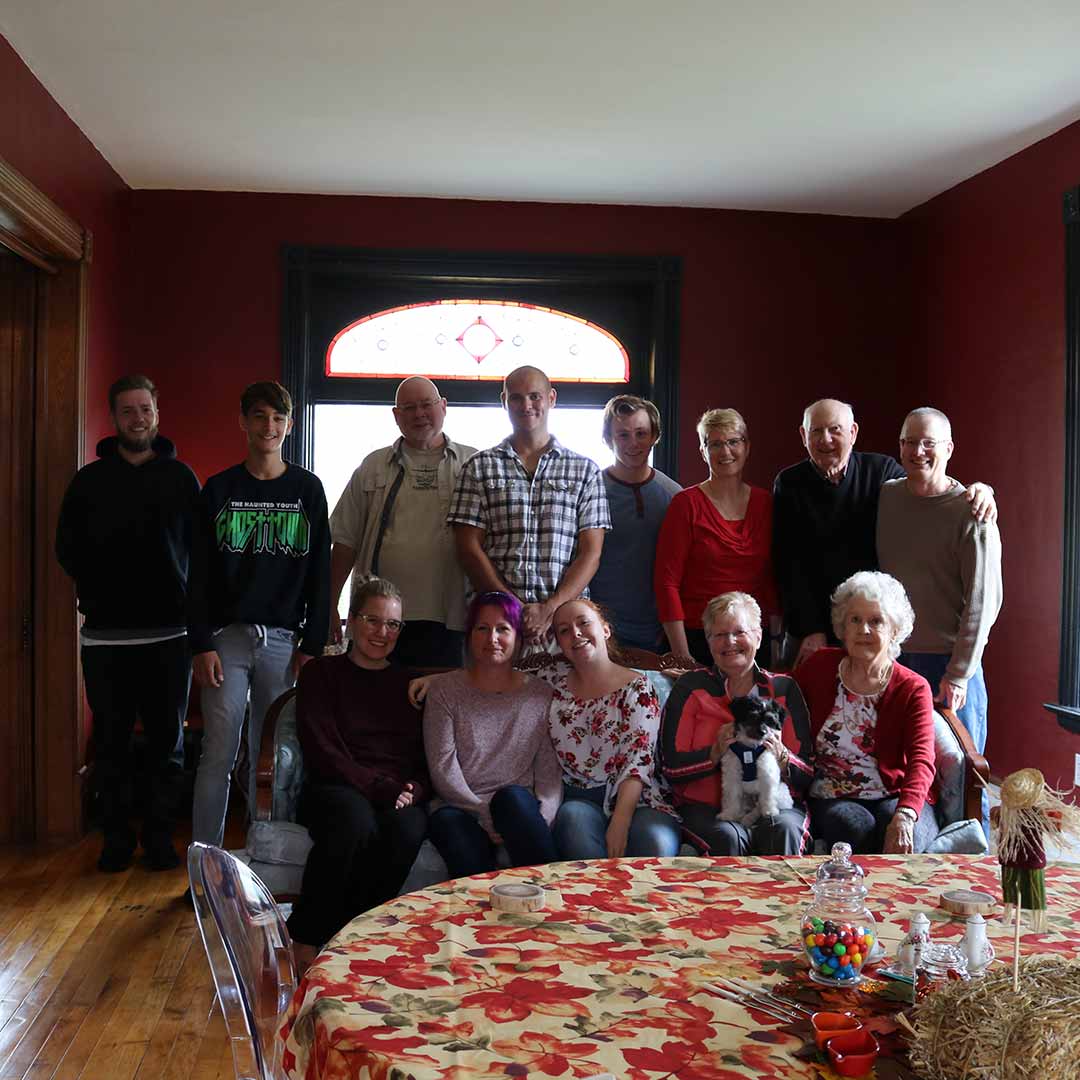 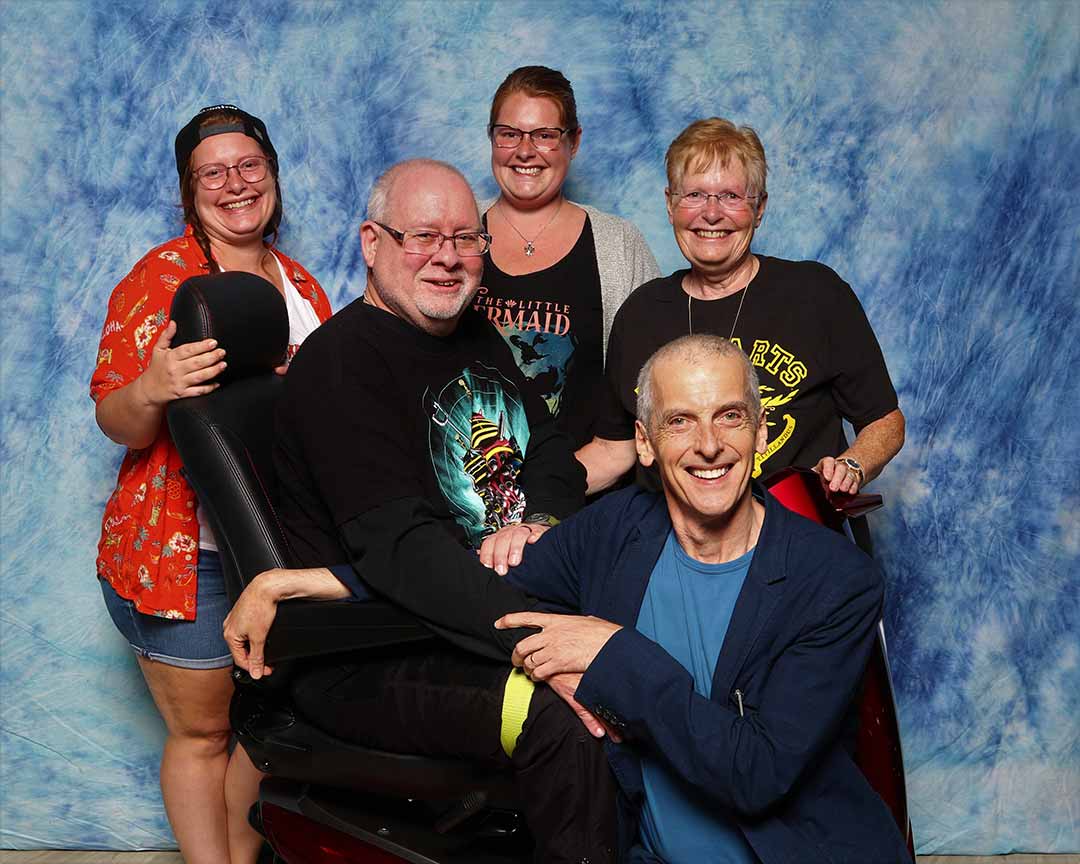 Born in Goose Bay Labrador. My father was an officer in the Royal Canadian Air Force. He and my mother immigrated from England shortly after the second world war. I have two younger brothers (neither are affected by Pompe disease). We moved quite often and had the privilege to live across Canada and in Germany and Italy while my father served. Our last move saw us in Barrie Ontario while my father worked at CFB Borden. I was active in the Sea Cadets in high school and spent most summers at camp on the east and west coast of Canada. I joined the Armed Forces (Navy) when I completed high school. I did not last long as the physical requirements were beyond my abilities. I attended college for civil engineering. While at college I met and married Heather Anne,,,forty one years ago…WOW!!!

I have had many jobs starting in Quality Control on to Inventory Control, and even Sales as a National Sales Manager. I always did well were I worked as I joined relevant professional organizations and upgraded my education as needed. I have three daughters and two grandchildren. Since my diagnosis in 2001 I have been active in patient advocacy and drug research. We have retired to London, Ontario and spend the winters looking forward to summer.

Symptoms started at 42
Diagnosed at 44 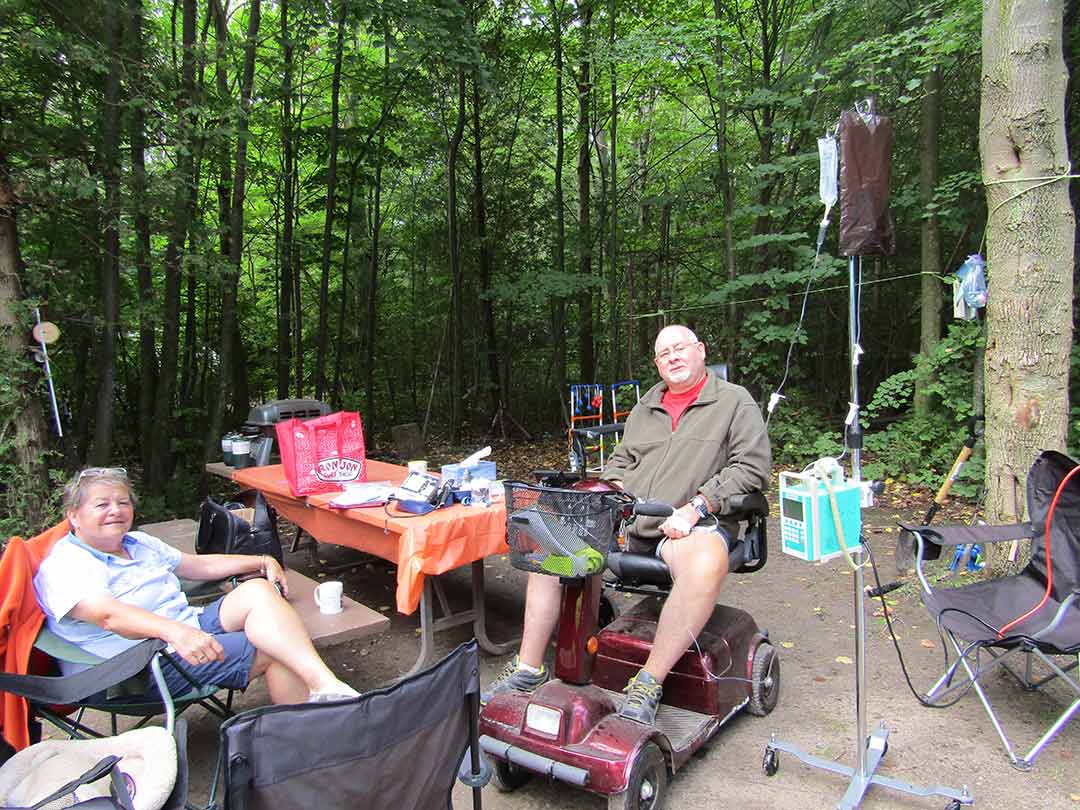 “I always thought I was weak and lazy…” 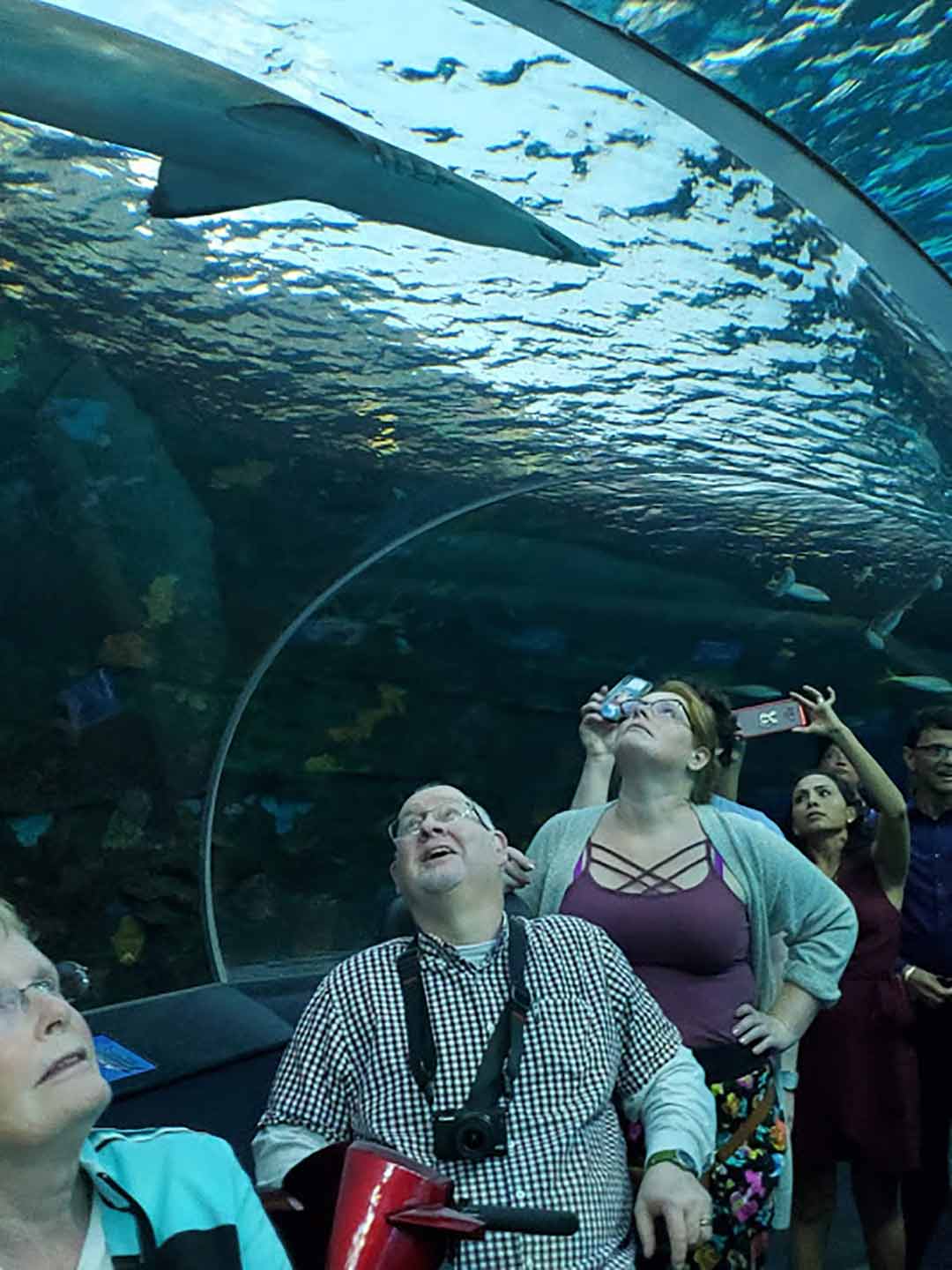